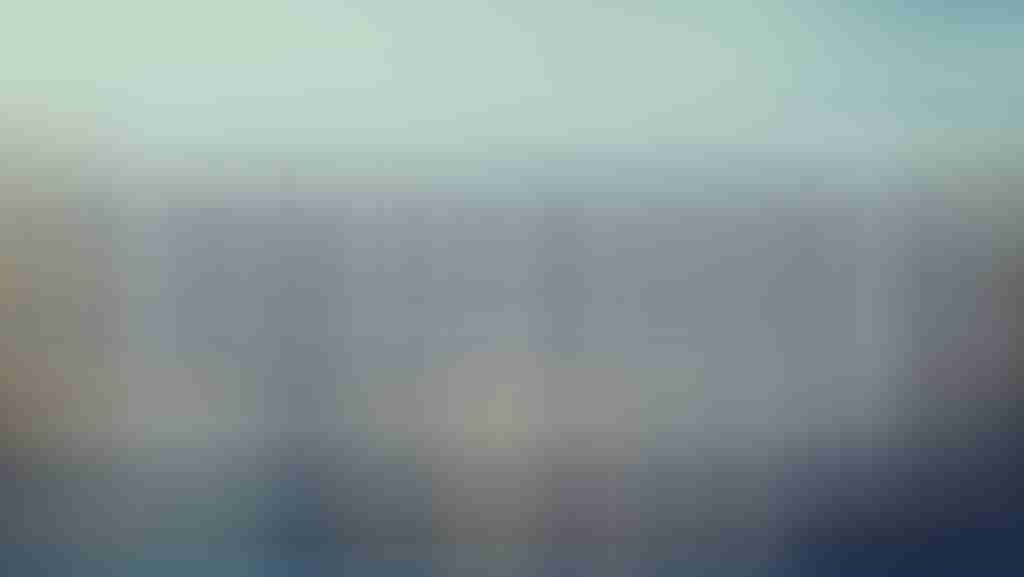 George Mackay Brown lived almost all his life in Orkney where both world wars had a huge impact on the islands and their inhabitants. Scapa Flow is a well known large natural harbour, and was the main naval base in the far north of the British Isles. The whole area is now remarkably peaceful  and a delight to visit but  there are still many signs of a wide ranging military presence and its importance in defence.

The vivid and imaginative story of Magnus, a twelfth century martyr, was written from this context and background. It is a  compelling reflection on the themes of conflict, injustice martyrdom and faith . The book is grounded in the lives of crofters and fisher-folk of Orkney at the time , and draws on history which is described in the Orkneying Saga.

Magnus entered the story when he  arrived in a boat with 6 others boys to study in a monastery. He had been reluctant to enter at first and stayed on the shore wanting to help a seal who was wounded. By contrast his cousin Hakon who had bought a hawk with him,  had been quicker to mingle with others and to introduce himself. Their respective fathers were potential earls of Orkney.

Many years later when the inheritance passed to the two of them, they  jointly ruled the area. But war broke out between the mercenaries who supported Hakon and those who supported Magnus. Crofters were threatened by those who wanted food  and their farmland which was carefully tilled, was often ruined by horses. The mill was set on fire leaving local people cowering in their homes, a local blacksmith tortured for making mercenaries wait to shoe their horses, and much livestock was stolen  from local people.

Eventually Magnus and Hakon called a truce, arranging to meet on Easter Monday in Egilsay discuss its details. En route to the meeting the book extensively  describes Magnus attending a Eucharist with a local priest and a small boy. It draws parallels with ancient customs of sacrifice and that of the life, sacrifice and death of Christ.

When Magnus arrived at Egilsay with 2 ships as initially agreed , he discovered that  Hakon had bought 8 .He was willing to explore options about his future but Hakon’s followers decided he should be sacrificed and found a butcher willing to kill him.

Unexpectedly and suddenly the story moved  into the twentieth century , when it described the reflections of a butcher who had worked to feed officers  in a Nazi concentration camp. He had been summoned to the commandant’s office where the officers were all heavily  drunk . Initially he assumed he was being asked to kill an animal, but later realised he was being asked to kill a prisoner who was sentenced to death . Despite the butcher’s protests, the officers brought Dietrich Bonhoeffer into the office, the sentence of death was read and in response to the sentencing Bonhoeffer prayed aloud.

The butcher recalled talking passionately with the prisoner although he cannot recall what was said. His final words were that was unable to remember the noose, the hook, or of Bonhoeffer standing on a stool. Nor could he remember the officer raising his hand to ensure he was executed. However the following day he found  Bonhoeffer’s prayer book in his pocket and assumed it was given to him as a gift.

In the final chapter, the book returns to its original context, where crofters were  farming the land  and discovered a wounded  soldier who they refused  to help. Two of them are threatened by the factor  as they have received stolen ale. They take refuge in a church and the book ends with their request that St Magnus pray for  the sinners.

For me the book throws both a new light on both the history of Orkney and the significance of Christian martyrdom. In a world where it is tempting to despair at suffering and injustice, the encouragement of poetry and storytelling can often be a means of enabling hope, resistance  and justice to be kept alive.

We use cookies for various purposes including analytics and personalized marketing. By continuing to use the service, you agree to our use of cookies.
accept
cookie settings