WE TAKE FORWARD OUR IDEAS ABOUT FAITH BY LIVING TO THE FULL LIFE IN THE HERE AND NOW, WITH ALL ITS TASKS, QUESTIONS, SUCCESSES AND FAILURES, EXPERIENCES AND PERPLEXITIES… 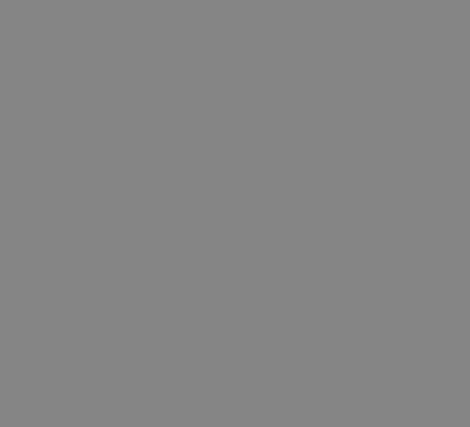 Dietrich Bonhoeffer (1906-1945) was a Christian theologian, a church leader, and a courageous opponent of Nazism in Germany, executed shortly before the end of the Second World War for his role in the plot to assassinate Hitler. Successive generations have been inspired by Bonhoeffer’s commitment to thinking through what Christianity means today, and to making the connections between Christian faith and responsible political action.

“I should like to speak of God not on the boundaries but at the centre”. (Bonhoeffer, Letters and Papers from Prison)

In a secular time – what Bonhoeffer described as a world “come of age” – his vision and practice challenges us not to keep Christianity in the box labelled “religion”, but to think through what it means to affirm and practice faith in all spheres of life. His critiques of “cheap grace” and of the various failures of the churches of his day to confront structures of oppression – together with his call to a practice of discipleship that starts from “the perspective of those who suffer” – speak powerfully to a world in which Christianity often still makes peace with injustice.

“For me, Bonhoeffer’s life and vision has been a source of strength and has enabled me in keep going when the whole process of support and solidarity seems overwhelming and too challenging. He experienced and faced up to the turbulent times in Germany at a time when the binary narrative of ‘them and us’ was becoming all too apparent. Preaching in Berlin on Psalm 63, one month before he was ordained, he wrote:

‘Only the one who knows the love of God, who has been deep in the darkness of faithlessness and enmity to God, feels the disturbing power of love which never ceases, which forgives all, and who from all distress comes into God’s world … there is no relief from this assault on our life. We cannot escape responsibility and ever anew God asks ‘What is my life worth?’

Later, at a conference in Fano in Denmark, Bonhoffer made his position clear, asking the participants to humble themselves, listen to God’s commands and adhere to them. He was equally clear about how peace could be brought about. He said

‘Peace means giving oneself completely to God’s commandment, wanting no security, but in faith and obedience laying the destiny of the nations in the hands of Almighty God…’

It was a few years later that Bonhoeffer would describe this process of listening to God’s command as discipleship, but his message was clear from the start.”

We use cookies for various purposes including analytics and personalized marketing. By continuing to use the service, you agree to our use of cookies.
accept
cookie settings